Much of the emphasis given to the advantages of restoring NAD+ concentrates on its role in sirtuin activation. On the other hand, scientific evidence indicates that NAD stimulation has a direct positive impact not just on ageing but also on a wide variety of age-related diseases by increasing ATP levels.

The biological fuel used for our bodies is adenosine triphosphate (ATP). It gives each cell the resources it requires to carry out important functions, including muscular contractions and chemical synthesis.

As with NAD+, ATP levels decrease with age, resulting in a steady decrease in metabolic processes and a higher risk of death.

How does the amount of ATP in your body affect your age?

Adult fibroblasts (the most typical connective tissue cells) die when subjected to hydrogen peroxide; furthermore, the mode of cell death is based on the amounts of free ATP.

When cells, whether young or aged, are loaded with ATP synthesis blockers, including oligomycin, they become more vulnerable to death and turn their death mode from apoptosis (programmed cell suicide) to necrosis (uncontrolled cell death).

Apoptosis is a developmentally preserved cell death process that includes Nuclear fragmentation, chromatin condensation, and the development of apoptotic bodies. It is essential for the efficient elimination of unwanted cells.

Necrosis, on the other side, is a very quick mechanism causing ion homeostasis destruction, which contributes to mitochondrial dilation, and cell inflammation. The stability of the cell membrane is compromised, and the cytoplasm leakage that occurs as a result of the membrane’s destruction causes necrotic inflammation.

The transition from apoptosis to necrosis seen in cells with reduced ATP levels could be the reason for the emergence of age-related conditions.

Supplementing with ATP would not help to recover ATP levels.

Couldn’t we only take ATP supplements when we grow older to prevent necrotizing inflammation? Acute oral ATP stimulation, however, is inefficient.

Pills of adenosine 5ʹ-triphosphate (ATP) are not orally bioactive according to a random, placebo- controlled cross-over study of healthy individuals.

Participants received oral dosing of either 5,000 mg of ATP or placebo in this experimental placebo trial. The complement was provided by two forms of pH-sensitive, entero-coated capsules (release in the nearest or distal bowel intestine) or a naso-duodenal channel to guarantee that the ATP doesn’t really dissolve in the acidic environments of the abdomen. The amounts of ATP and metabolites in the blood were measured after treatment.

There was no rise in ATP or adenosine levels in the blood in either of these ATP treatment strategies. Xanthine oxidase, an enzyme found mainly in the liver, and vascular endothelium of blood vessels, converted the prescribed ATP to uric acid.

The involvement of NAD+ tends to recover ATP levels in the body.

NAD+ has been shown to increase the level of ADPR (ATP precursor) by 400% in humans when administered intravenously.

New research looked at a catalog of 2,400 medications to see whether some could help recover ATP levels. They were able to identify 15 medications that influenced several metabolic mechanisms and resulted in substantial increases in ATP levels.

NAD+ has the biggest effect on ATP output among all of them.

According to the researchers, NAD+ stimulates a transcription sequence that results in enhanced release of mitochondrial proteins that are involved in ATP processing.

This result was tested further on DGUOK-deficient rats and was confirmed (their livers have an impaired ATP production).

The researchers observed that giving them nicotinamide riboside (a NAD precursor) raised their ATP levels dramatically, which is encouraging not just for mitigation but also for the care of the patients affected.

The presence of NAD+ in the bloodstream causes an increase in the amount of ATP generated inside cells.

What actually does it do to increase the amount of ATP in your body? The results of NAD+ are generated by its breakdown product adenosine, as shown in a recent analysis of BV2 microglia:

The various links between mitochondrial instability and various diseases demonstrate the significance of stable mitochondria for overall health and quality of life.

NAD+ supplementation can help restore energetic ATP levels and help with mtDNA deficiency syndromes and a variety of other age-related disorders. Rising ATP levels by supplementing with NAD+ is a viable option. 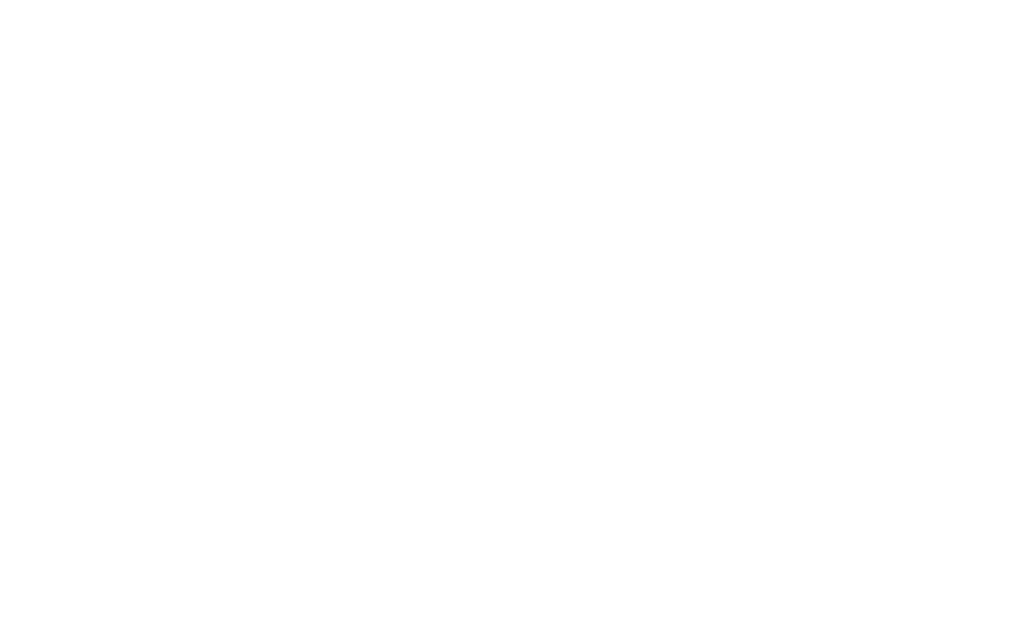 CONTACT
Services
Join our growing community and we will keep you upto date with our new therapies and special offers as they become available.

Fill the form and we will call you back.

John and the team will call you back within 24 hours to discuss any issues you might have or to book your appointment.